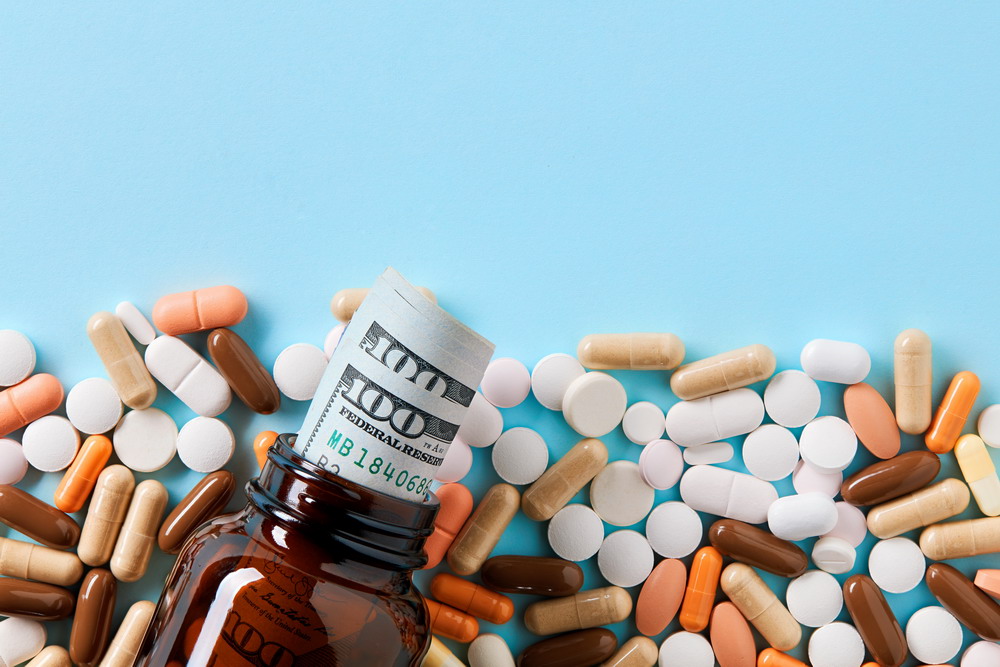 The prices Americans pay for prescription (and even over-the-counter) meds would appear to be inflated in the vast majority of cases, and nigh on priced out of reach in a few. There’s scarcely an American that isn’t aware of this, whose life is not quite significantly affected in some way by the apparent mark-up which consumers must suffer every time they fill a prescription. There are several reasons for this, many of them unique to the American market system. Despite what many believe, there are several practical steps that Congress could take to improve the situation. Whether they ever will is, of course, another matter.

To get things in the proper perspective, it is worth first comparing the United States to other developed Western nations with advanced healthcare systems. The country which most often springs to mind is Canada. Prescription drugs are significantly cheaper north of the border, and in many cases as much as 70% cheaper. In fact, the close cultural and trading ties which the U.S. shares with Canada as well as its reputation for safe, effective, and certified drugs has seen many Americans turn to Canadian online pharmacies like Canada Pharmacy in order to fill prescriptions.

So how does Canada do it? The answer is in fact incredibly simple – the government steps in and makes it happen. Pharmaceutical companies are simply not allowed to charge as much as they do in the United States. When reviewing new drugs, the Canadian government caps the price at which these may be sold. Faced with losing the entire Canadian market, pharmaceutical companies simply go along with it.

The U.S. government plays no such comparable role. In America, pharmaceutical companies set the pricing high and cite the need to fund research into new drugs as the reason for doing so. This can be a convincing, if ultimately erroneous, argument; the American pharmaceutical market is significantly bigger than that in Canada (in fact, it is by far the biggest in the world) and there is a widely shared idea that the country is a hotbed of pharmaceutical innovation precisely because it pays the companies so much.

This argument is ultimately bogus. It has in fact been demonstrated that pharmaceutical companies are making much more money than they need to fund their current research projects (and don’t seem to be using the extra to fund more). Nevertheless, it is an argument that holds water, so here are some things Congress could actually do without taking the ultimate step of simply forcing prices down by government intervention.

Getting the Price Down

One workable plan might be to incentivize research through concessions, affording pharmaceutical companies savings for investing in research. This could be a source of revenue to replace the exorbitant prices they currently charge.

Another tactic might be to overhaul how long and thoroughly new drugs can enjoy monopoly protection. Competition is a sacred tenet of American commercialism, so competition could be increased by reducing how long a new drug can be marketed by only one company.

Congress could also remove the many obstacles currently faced by those wishing to market drug generics. As things stand, companies can do all sorts of things to prevent generics being produced, from refusing to offer samples of the original drug (needed to prove generics’ effectiveness) or by paying other companies simply not to release the drug. New laws could outlaw these anti-competitive practices.

As things stand, it must be said that the chances of any of these strategies being enacted is somewhat low. Until they are, however, Americans will continue to look north.

Men Can Enjoy Vibrators WIth Their Girls: Here’s How!

What brought me to Vaidyagrama?

Our New E-Book is now For Sale!

These Crispy Oven-Baked Sweet Potato Fries Are So Addictive

Are You Able To Help Make Your Own Cat Food?